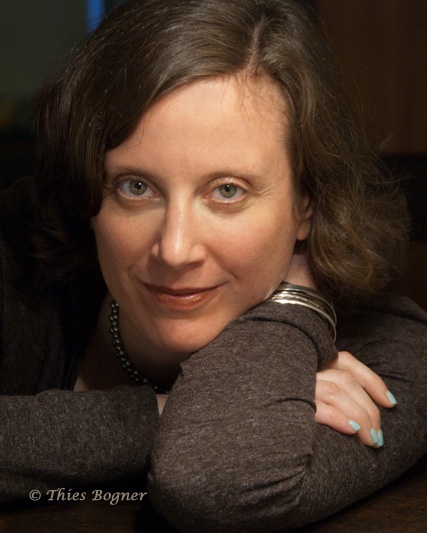 Alison Pick is most recently the author of Strangers With the Same Dream. Her memoir Between Gods was a Top Book of 2014 at the CBC and the Globe and Mail, and was shortlisted for the BC National Award for Canadian Non-Fiction.

Pick’s best-selling novel Far to Go was nominated for the Man Booker Prize, and won the Canadian Jewish Book Award. It was published to international acclaim, and has been optioned for film by House of Films in Toronto.

Alison Pick was the winner of the 2002 Bronwen Wallace Award for most promising writer under the age of 35 in Canada. She won the 2005 CBC Literary Award for Poetry and the 2003 National Magazine Award for Poetry. Her writing has appeared widely in publications including The Globe and Mail, The Walrus, and enRoute Magazine.

Pick is currently on Faculty at the Humber School for Writers and the Sage Hill Writing Experience. She lives and writes in Toronto.