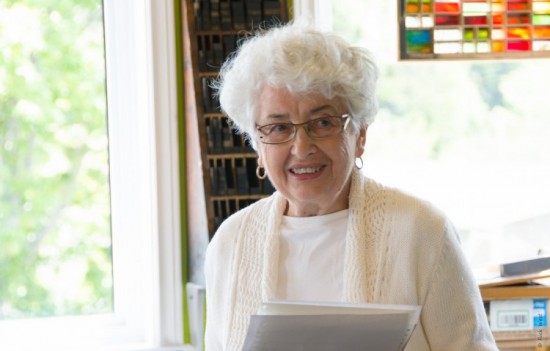 She worked for many years in public relations, first with Memorial University of Newfoundland, and later with Newfoundland Teachers’ Association. Many of her short stories have been published in small magazines, anthologies and school textbooks. She is author of the acclaimed novel Random Passage, which was filmed as a four-part television series, and its award-winning sequel Waiting for Time. Her other work includes the collection of short stories, The Topography of Love, and the novel Cloud of Bone.

Her novella The Dragon's Song, which was designed and illustrated by her daughter Jennifer Morgan, was published by Running the Goat in October 2015 as a limited-edition, letterpress-printed book.

A slightly fictionalized remembrance of her childhood days in St. John's, Seasons Before the War was published in October of 2018, with illustrations by Brita Granstrom.