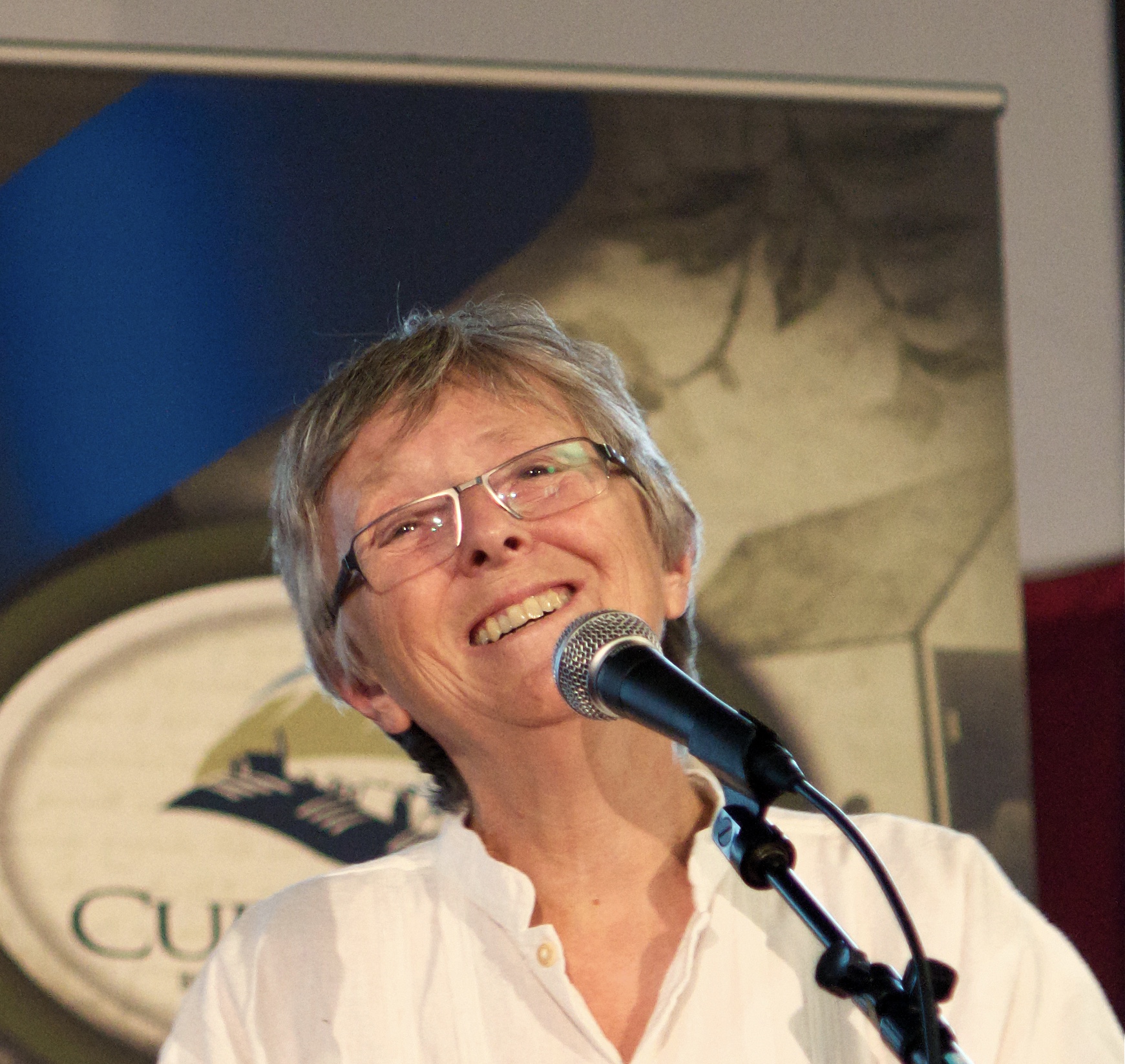 Born in England in 1942, Jan Andrews was the author of numerous books, including The Auction; Very Last First Time; Keri, which was nominated for a Governor General’s Literary Award; and When Apples Grew Noses and White Horses Flew, which won the Silver Birch Express Award. Jan was the first president of Storytellers of Canada-Conteurs du Canada (SC-CC), founded the organization’s StorySave project and received its Story Keeper Award. An acclaimed storyteller and author, in 2016 she was appointed to the Order of Canada for her contributions to Canadian culture as a children’s writer and a pioneer of Canada’s storytelling movement. She died in 2017.

Running the Goat published her young adult novel To See the Stars, with drawings by Tara Bryan, in the autumn of 2018.