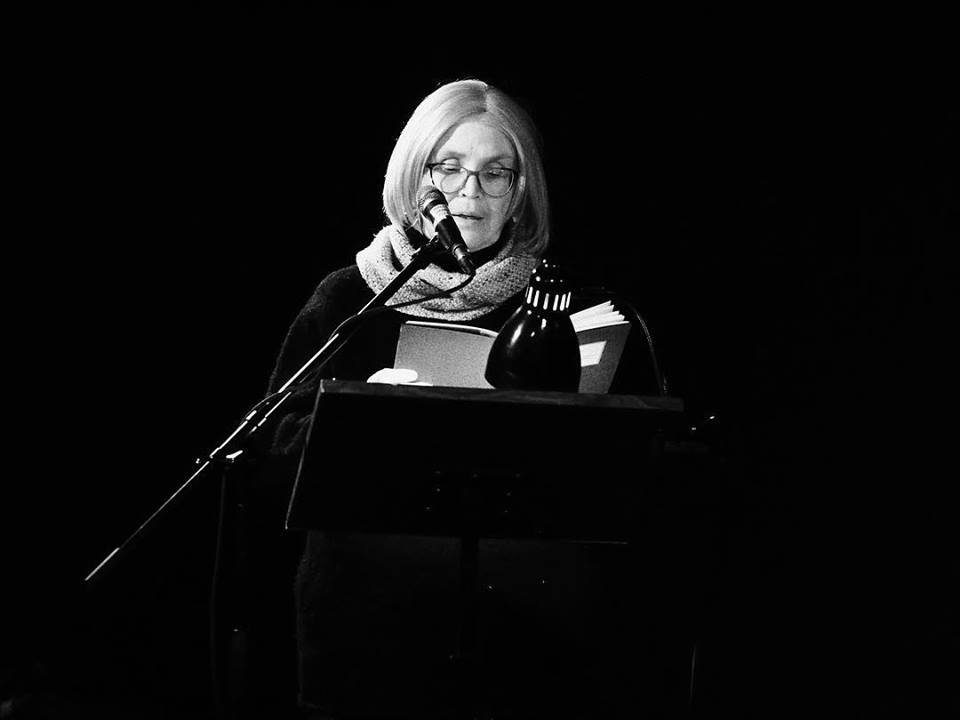 Mary Dalton is the author of numerous books of poetry, including Merrybegot, Red Ledger, and Hooking. Merrybegot, winner of the E. J. Pratt Poetry Award and a nominee for the Pat Lowther Award, is also an audiobook produced by Rattling Books. Red Ledger was short-listed for the Atlantic Poetry Prize and the E. J. Pratt Poetry Award, and was named a Top Book of the Year by The Globe and Mail. Edge, her collection of essays and reviews, appeared in 2015. Dalton’s work has been anthologized throughout Canada, in Ireland, England, Belgium, and the US.

She lives in St. John’s, where she taught for many years in the Department of English at Memorial University of Newfoundland. She was an editor and co-publisher of the literary magazine TickleAce and an editor of the interdisciplinary journal Newfoundland Studies. She has been a poetry mentor at the Banff Centre and at Piper’s Frith in Newfoundland. She was the founding director of the SPARKS Literary Festival, held annually in St. John’s. Currently, she serves as poet laureate for the city of St. John's.

Her publications with the Goat are Cock of the Walk,  Merrybegot (a chapbook featuring selections from the book of the same title), Between You and the Weather, and Waste Ground, a chapbook with wood engravings by Abigail Rorer.  She is also a contributor to the second helping of Three Servings.