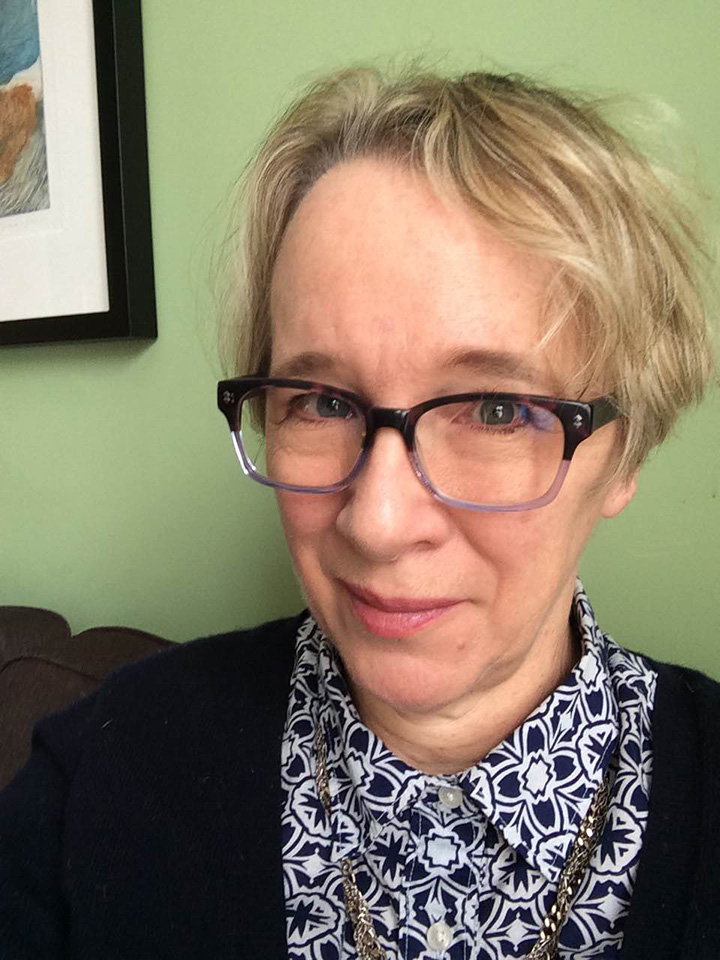 Mary-Lynn Bernard has been a staunch and intrepid member of the theatre community in St. John’s since 1980. Besides her recent work as a puppeteer in the the many tours and performances of  "Queen Of Paradise’s Garden," she has acted in such productions as "Beyond Therapy" (by Christpher Durang); "The Christmas Mummers Play" (by The Mummer’s Troupe);  "The Marriage Proposal" and "The Bore" (both by Anton Chekhov); "Overruled" (by George Bernard Shaw); "Pilk’s Madhouse" (by Ken Campbell);  the children's theatre production of "Jack Five-Oh" (by Andy Jones and Phillip Dinn); and "Uncivil Servants" (by Steve Palmer).   She was a member of the collectives which wrote and performed  "Six Gums Headed For Tulsa," "The Boys Who Cried Wolf," and "Dancing on The Roof."  Mary-Lynn has also performed as a member of the Flashpoint Improvisational Theatre Troupe, and had a role in the television mini-series "Random Passage."  Her recipe for Boiled Dinner appears in Three Servings.