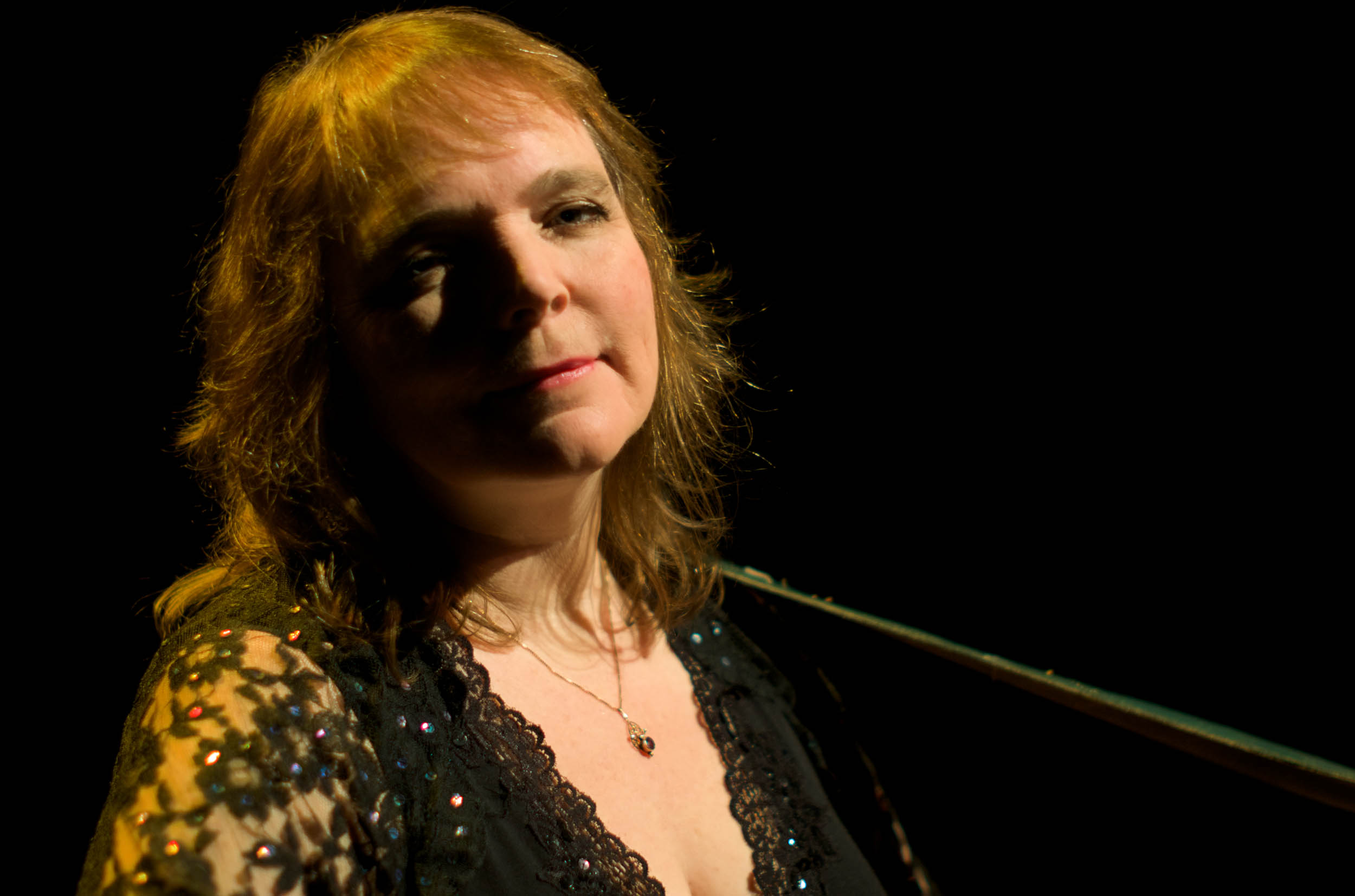 For 19 years, Pamela Morgan was lead singer, guitarist, and arranger for Canada’s pioneering “Celtic” band, Newfoundland’s Figgy Duff, which brought the traditional music of Newfoundland to the world stage. Since then, she has been spearheading her own independent record label, Amber Music, producing music for NL’s finest roots artists, and licensing tracks to various labels worldwide.  She has gone on to record four solo albums, as well as collaborations with other artists, most notably Anita Best.

In recent years, she has represented Canada at Expo in Japan, toured extensively in England, Canada, the US, and Europe, and overseen productions of two original scores for live theater: her own folk opera, The Nobleman’s Wedding, and Figgy Duff’s score for Shakespeare’s Tempest.

In 2007 she received an honorary doctorate from Memorial University of Newfoundland and Labrador for her contributions to the cultural life of the province and her work to preserve and promote its traditional music. She continues to write, arrange, perform, and tour, and to be acclaimed for her highly original and hauntingly beautiful style.

Her book Newfoundland Ballads for Piano and Voice is a co-publication with Amber Music.