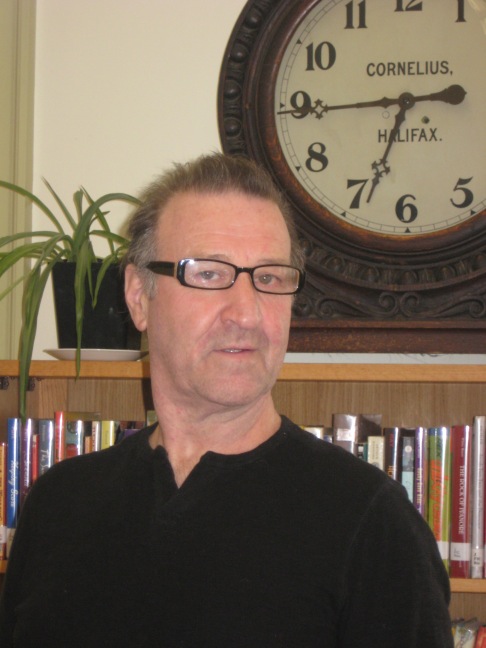 Musician, actor, storyteller, and writer, Philip Dinn was a founding member of Figgy Duff, Newfoundland’s acclaimed folk rock band, and of Sheila’s Brush Theatre Troupe. He appeared in many television shows and feature-length films, and in numerous plays, among them “Jack-Five-Oh” and “Jack Meets the Cat.” For several years, he divided his time between Newfoundland and Nova Scotia, where he continued his work with traditional Newfoundland stories. He was one of the co-adapters of Peg Bearskin.

Philip passed away in November of 2013; he is dearly missed.